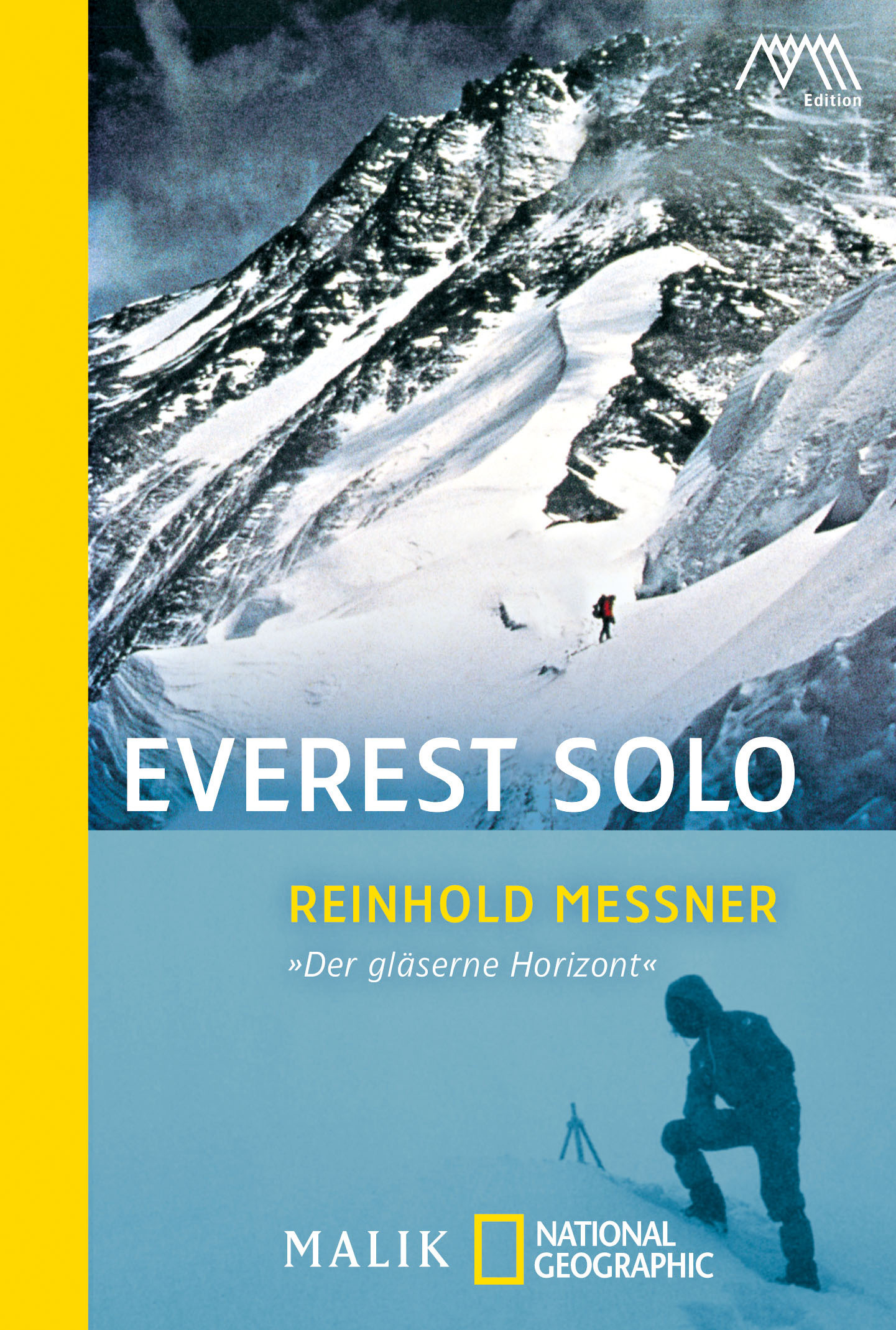 In August 1980, Reinhold Messner achieved a feat as outstanding as controversial: As the first human ever, he climbed the worlds tallest mountain in solitude, not even connected with the rest of humanity through a radio link, and neither aided by artificial oxygen. Armed only with a backpack containing the barest essentials, the final ascent to Mount Everest’s summit at 8,848 meters took him three days of superhuman struggles which he describes in painstaking detail in his 1989 book. During that time, his sole accomplice, then-girlfriend Nena Holguin, awaited his return at their makeshift basecamp about 2,000 meters below, unsure if she would ever see him again.

Messner’s story is intriguing, fascinating, mesmerizing, and repulsive, all at the same time. He covers not only the infamous last few days of the expedition, but describes in great detail the events that lead up to it, including his journey through a post-Cultural Revolution China and a Tibet caught between tradition, occupation, and modernity. In that regards, the book can also be read as a travelogue in the tradition of Heinrich Harrer, Sven Hedin, or Alexandra David-Néel.

What struck me the most about his tale was the great level of private detail Messner shares with his readers. He goes so far as to (publicly!) question his own motives for this somewhat arbitrary challenge, as well as his approach to life in general. The sense of intimacy thus created is further enhanced by excerpts from Nena Holguin’s personal diary, which are sprinkled throughout the book. The impression we get of the person Reinhold Messner in this way is a multi-faceted one: Driven, relentless, harsh, but also loving, funny, and, more often than not, struggling with himself as much as with the mountain ahead.