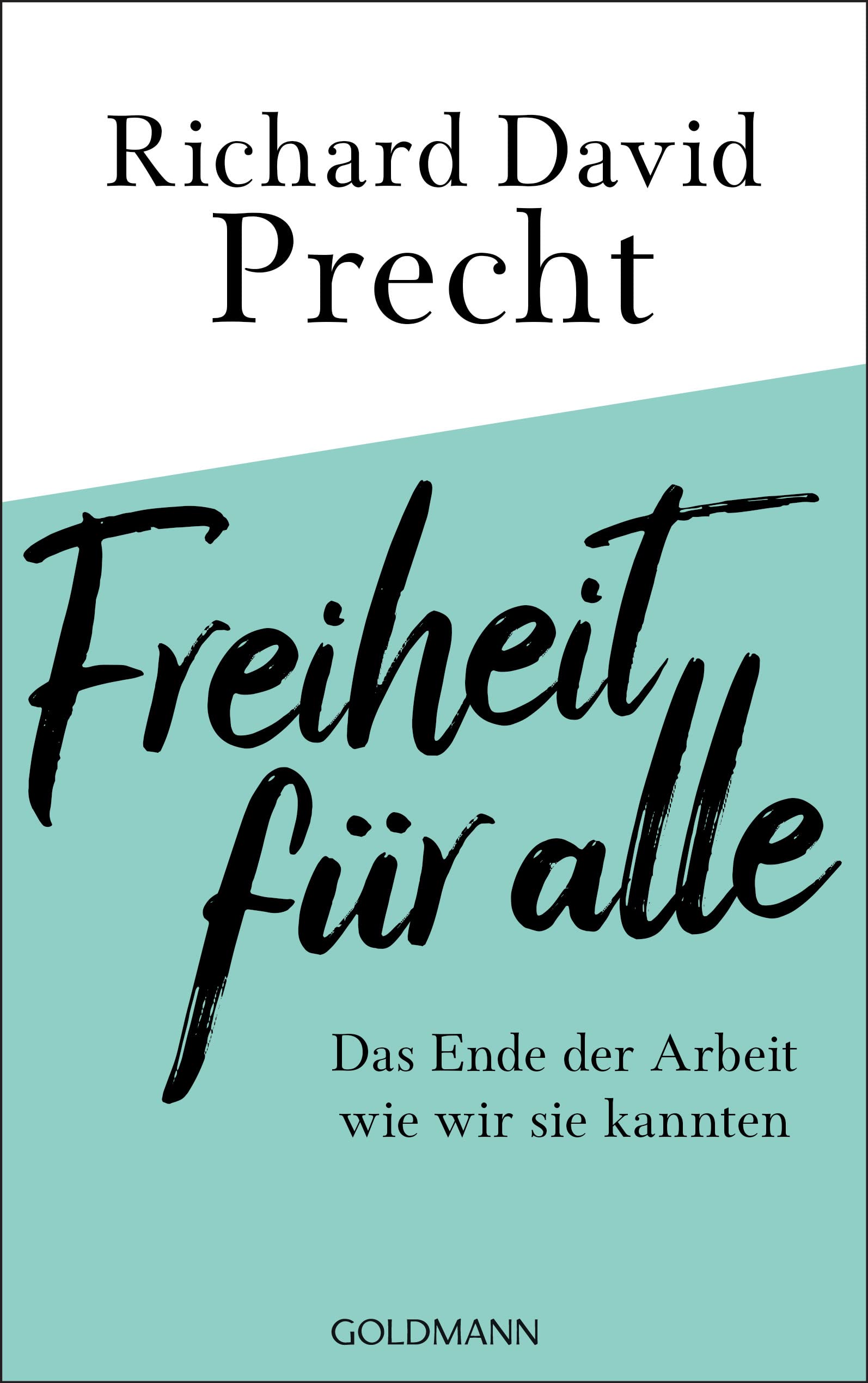 In his latest book, German philosopher Richard David Precht undertakes nothing less than a comprehensive review of the history, presence, and future of work. His primary concern is the pressing question whether the Second Machine Age, as once proclaimed by Erik Brynjolfsson and Andrew McAfee, will have as profound an impact on the nature of work as often predicted. In the thoughtful style typical for his writing, Precht dedicates entire chapters arguing for and against many of the prevalent opinions: That countless high-skill professions will become obsolete due to the rise of AI and automation. That these jobs will be replaced by equal, if not better, occupations, as had happened during the first and second industrial revolution. That “this time is different,” and thus mass unemployment an inevitable consequence, and so on.

This interesting journey of pros and cons, of objections raised and refuted, of arguments built and destroyed, takes the reader through many centuries of human history. From laborare and facere in ancient Rome via the feudal system of medieval times up to the backbreaking conditions of England’s factories in the 1800s we learn about the varying role that work and labour had played in people’s lives, and what contemporary thinkers had to say about that at each stage.

As the book progresses, Precht’s reasoning crystallizes into a distinctive conclusion: That, all things considered, the band between employment and income which come to define our understanding of work for the last 150 years, would have to be severed once and for all. In an economy capable of generating material abundance for everyone, it’s neither necessary nor desirable to keep up the futile policy aim of “full employment”. Quite the contrary, forcing people to take on meaningless jobs that are often increasingly pointless, as once emphasized by David Graeber, would be both cruel and unjust.

Precht’s argument therefore culminates in a call for the installment of a universal basic income (UBI) scheme. Again, he goes to great lengths to sketch the different proposal that are out there, ranging from merely beefing up existing social security systems to a full-fledged guaranteed existence for everyone. He also gives ample room to possible counterarguments and, typical for the philosopher, immediately has intelligent replies to them at the ready: No, the majority of people will most likely not stop working altogether. Yes, concepts for the sustainable financing of a UBI do exist. No, the small-scale experiments that have been conducted so far cannot be viewed as representative. Yes, a strategy can be mapped out for how such a fundamental societal transformation can be achieved, and so forth.

Finally, Precht tries to connect the dots between his envisioned “society of meaning” (“Sinngesellschaft”) and the changes to the educational system that would have to go along with its establishment. Here he builds on a slightly adapted and amended version of the principles he laid out in his 2013 book “Anna, die Schule und der liebe Gott”.

Regardless of whether or not one is willing to follow his conclusions all the way, reading Precht is always an enlightening experience. Undoubtedly, great societal transformations await us. And, who knows, maybe all of us will have significantly more time for philosophizing in the future!