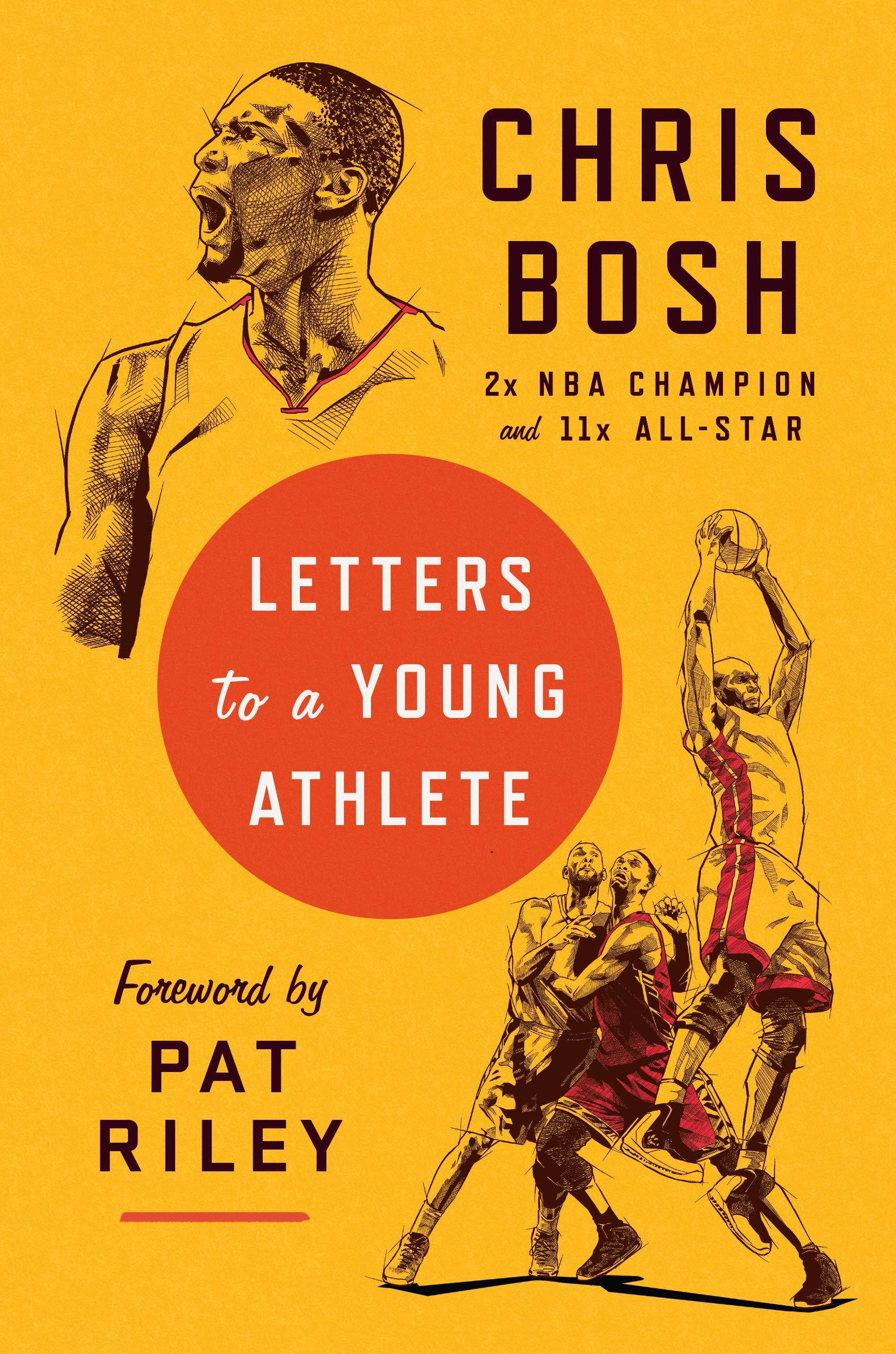 Letters to a Young Athlete

I’ve never followed professional basketball closely, so I wasn’t really familiar with Chris Bosh’s backstory when I picked up his book. The hype-and-bust-cycles that characterized his high-profile career though can serve as inspiring parables for life in general: To achieve outstanding results, you’ll need a vision that goes beyond money or fame, for example. And the strength required to follow through with it often has to come from places within that you didn’t even know existed. Oversized egos on the one side, or a reluctance to take care of oneself on the other, can quickly destroy what’s taken years and years to construct. And, despite hard work and no fault of one’s own, things don’t always play out the way we might want them to. Sometimes, like in the case of the medical issues that prematurely ended his career, all we can do is accept the facts and move on.

Bosh’s clear and concise writing, as well as the refreshingly unconventional structure of the book (slightly reminiscent of Rilke’s “Letters to a Young Poet”) makes it easy to digest and comprehend. But what surprised me most was the depth of philosophical reasoning that went into at, ranging from Stoic thinking to ancient eastern wisdom.