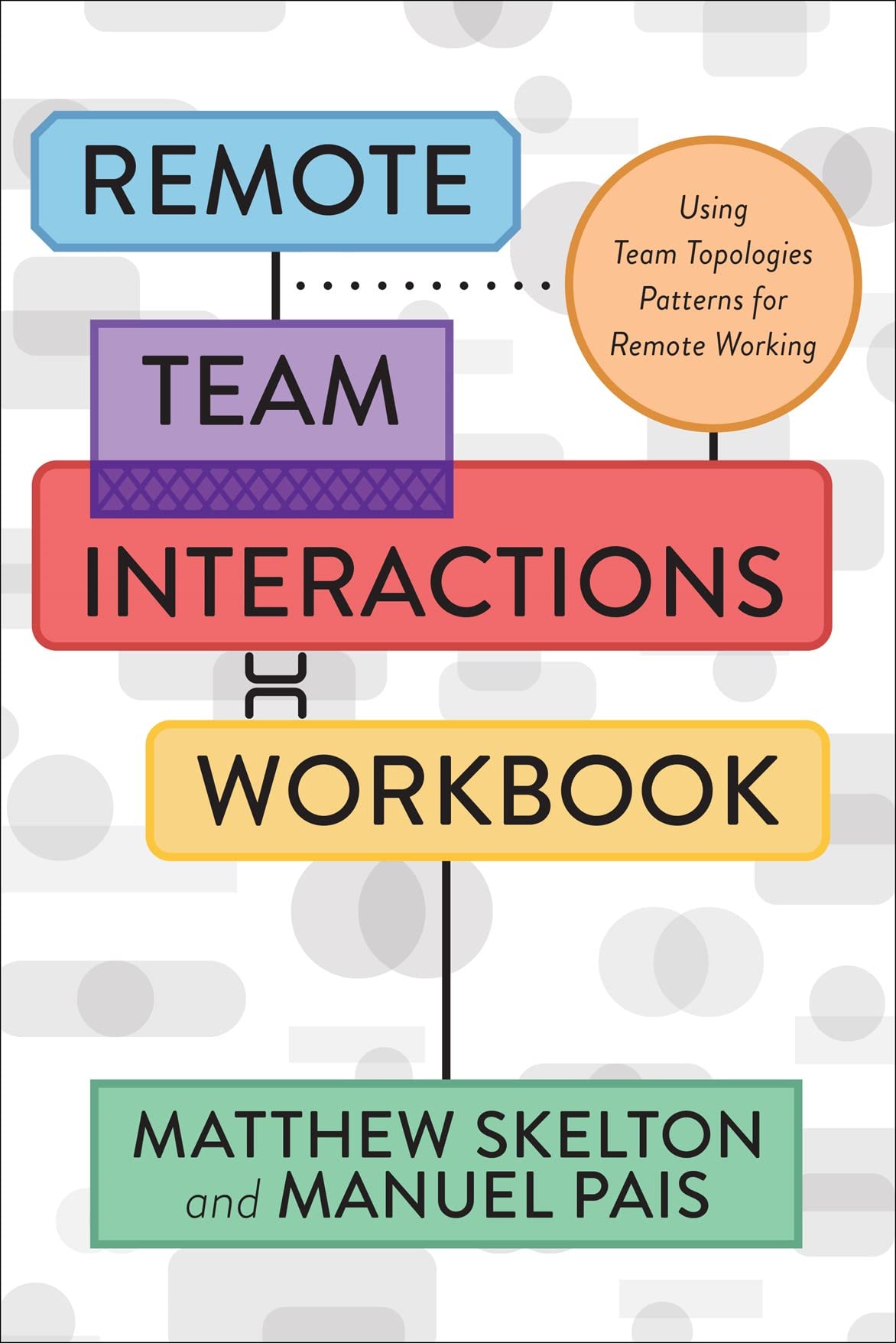 The shelter-in-place mandates that governments all over the world found themselves obliged to impose in 2020 undoubtedly caused much headache. While many employees were put on furlough-schemes at best or entirely out of their jobs at worst, those who were suddenly expected to do their jobs from home also had a lot of challenges to face: Literally over night, teams that had collaborated face-to-face for years had to switch to interaction models that they had little prior exposure to: Chat tools, audio and video conferencing, and various forms of asynchronous communication almost entirely replaced face-to-face interaction for months on end.

Since then, many of these changes have been integrated in a “new normal” that covers various remote and hybrid working models. In many organizations however, this transition proved to be painful and uncovered underlying, structural issues in how people and teams interact. Unclear responsibilities, badly distributed workloads, and unexpected bottlenecks were often exacerbated by the inherent lack of depth in digital and asynchronous communication.

Enter Team Topologies: The idea that by consciously designing interactions between teams, almost like you would design how the components in a software system work together, you could reduce cognitive load, increase focus, and eliminate waste. The basic concepts, introduced by Matthew Skelton and Manuel Pais in their 2019 book, of course remain the same, regardless whether the collaborators are physically co-located in an office building or working from anywhere around the globe. The intricacies of a distributed environment however merit their own exploration. Therefore, the authors published the Remote Team Interactions Workbook as a practical encore which focusses on how to bring the theoretical ideas to life in remote-first settings.

The workbook is surprisingly short, but covers both an overview of the basic concepts of Team Topologies as well as answers to many many burning questions. How, for example, do you effectively structure interactions via chat and video conferencing tools? How do you identify team dependencies, and how do you most effectively work with them? Which interaction patterns between teams should you look out for, and how can you foster more productive ones? How do you move from chaotic and unstructured forms inter-team collaboration to a workflow that’s clear, transparent, and creates value for the organization? Answers to these, and many more issues can be found in the workbook, together with plenty of real-world examples and useful checklists.

Interested readers are however advised to check out Team Topologies before they dive into the Remote Team Interactions Workbook. But even if you only get an executive summary of the former, most of the practical aspects of the latter will already be beneficial.

Full disclosure: I was provided with an advance copy of the book by the publisher free of charge.